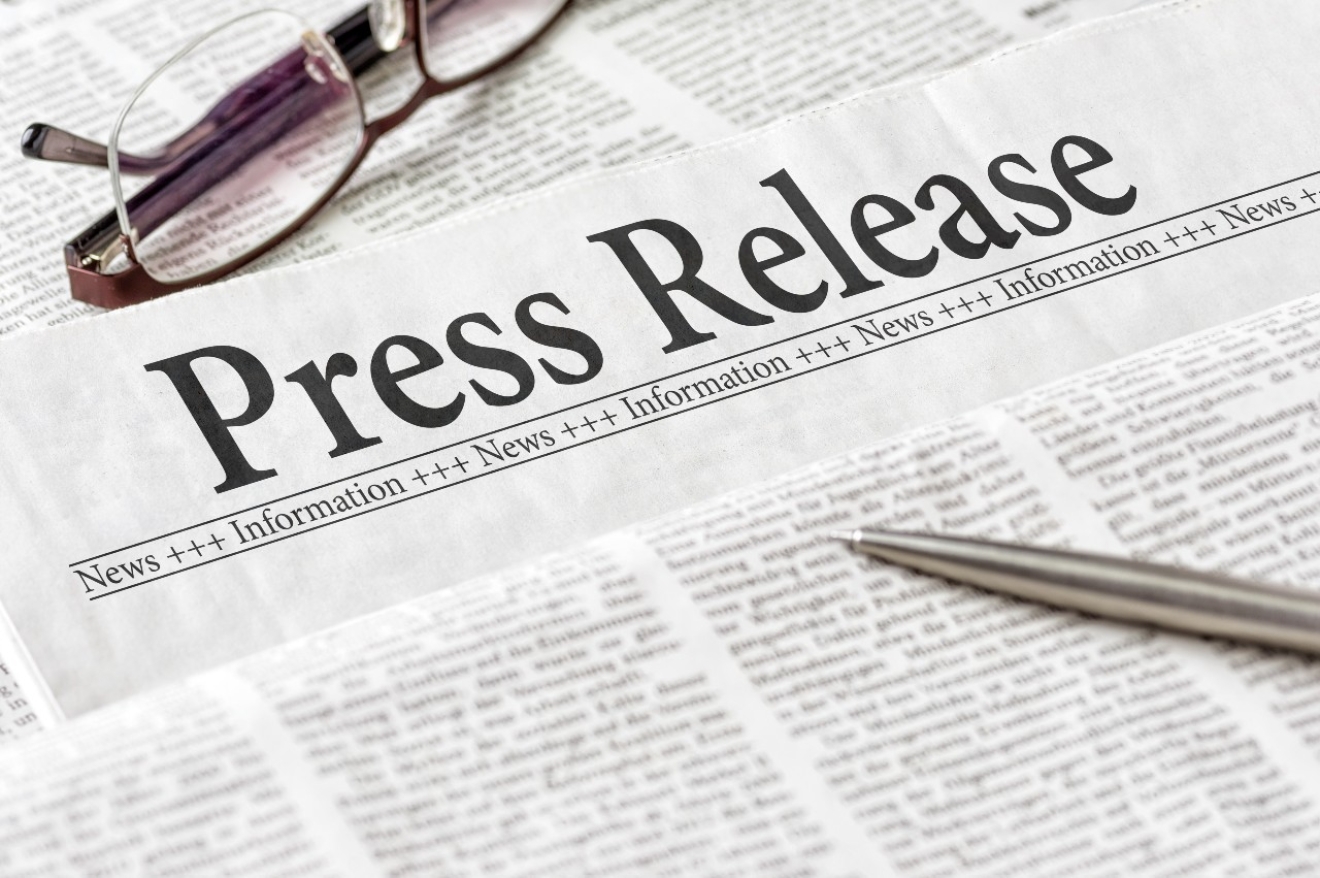 Berlin, Germany: Patients waiting in an emergency department for urgent surgery are less anxious, more relaxed and experience less pain if they are given a special music pillow to rest on, according to research presented at the European Emergency Medicine Congress today (Wednesday) [1].

Ms Lisa Antonsen, a nurse in the Department of Emergency Medicine at Odense University Hospital (Odense, Denmark), told the meeting that she found a statistically significant association between listening to music and patients’ reports of reduced pain and improved relaxation and well-being.

“When I first started in the emergency department, I noticed that patients waiting for acute surgery were often nervous and even anxious. They wanted to know how long it would be until their surgery and this was impossible to tell them due to the waiting list in the department and the need to prioritise urgent cases. So they experienced a lot of uncertainty. I wondered how we could support these patients. I knew that music has been shown to have positive effects on pain, relaxation and well-being in other healthcare settings, but it has never been tested before with patients waiting for acute surgery,” said Ms Antonsen, who carried out the research as part of her Master’s thesis.

She invited all patients waiting for urgent surgery in the emergency department to take part in the study, and she enrolled 14 men and 16 women aged between 18 and 93 years. The patients were waiting for surgery for health emergencies such as appendicitis, intestinal obstruction, abscess or inflammation of the gall bladder. She offered them a music pillow for 30 minutes during the waiting time. The pillow contained a speaker with an MP3 player plugged into it. The MP3 player had a MusiCure program of specially composed music.

Before and after using the music pillow, Ms Antonsen asked patients to rate their pain, relaxation and well-being on a visual scale ranging from 0 to 10. After listening to music, 15 patients were interviewed about the experience and their answers contributed to the qualitative part of the study.

“The statistical results demonstrated a positive association between music and acute pre-operative patients’ self-reported pain, relaxation and general well-being. The patients described both physical and mental well-being while listening to the music. They felt relaxed and found themselves thinking about something other than the pain and the worries related to the surgery. Thus, the music session provided a break from the acute hospital environment.”

Ms Antonsen told the congress about some of the notes she made during the qualitative part of the study. She described one woman in the emergency department in November 2020: “She was upset. Her face was tense, and you could tell that she had just cried. She said that it had been a tough day. During the music session, she lay calmly in bed with her eyes closed. When the music session ended, she said, ‘not already’. Then she smiled at me. She seemed to be more comfortable.”

However, the busy and constantly changing environment of an emergency department was a source of disruptions to the music listening.

“For music to successfully promote mental and physical well-being, patients should be undisturbed while listening to it. Therefore, attention needs to be paid to the current organisational structure of emergency departments in order to implement music interventions successfully,” said Ms Antonsen

As the study was observational and the patients were not randomised to have a music pillow or not, it cannot show that access to a music pillow causes the improvements in pain, relaxation and well-being, only that it is associated with it.

“A larger study needs to be conducted to determine if music itself has an effect on pain, relaxation and general well-being,” said Ms Antonsen. She said that the mixture of quantitative and qualitative research was a strength of the study, enabling the different methods to support each other and provide different insights.

The music pillow used in the Ms Antonsen’s pilot study continues to be used in her emergency department and she hopes to make it permanent.

Professor Youri Yordanov from the St Antoine Hospital emergency department (APHP Paris), France, is Chair of the EUSEM 2022 abstract committee and was not involved in the research. He said: “Emergency departments are stressful places for patients, who have often arrived in them unexpectedly due to suddenly deteriorating conditions or accidents. Initiatives such as this, that appear to contribute to a reduction in patients’ anxiety, and also the pain they are experiencing, are very welcome. Music helps people relax at the best of times. Now this study suggests it can do the same during stressful times too. We look forward to larger studies that may confirm the findings of this pilot study.”

[1] Abstract no: OA100, “Music in the acute pre-operative nursing care – a mixed-method pilot study” by Lisa Antonsen, in the Well-being session, 08.40-10.05 hrs CEST, M1-2-3.
[2] An option also exists for patients to plug their own mobile phone or other digital device into the speaker, but for this study only the specially composed music was played.