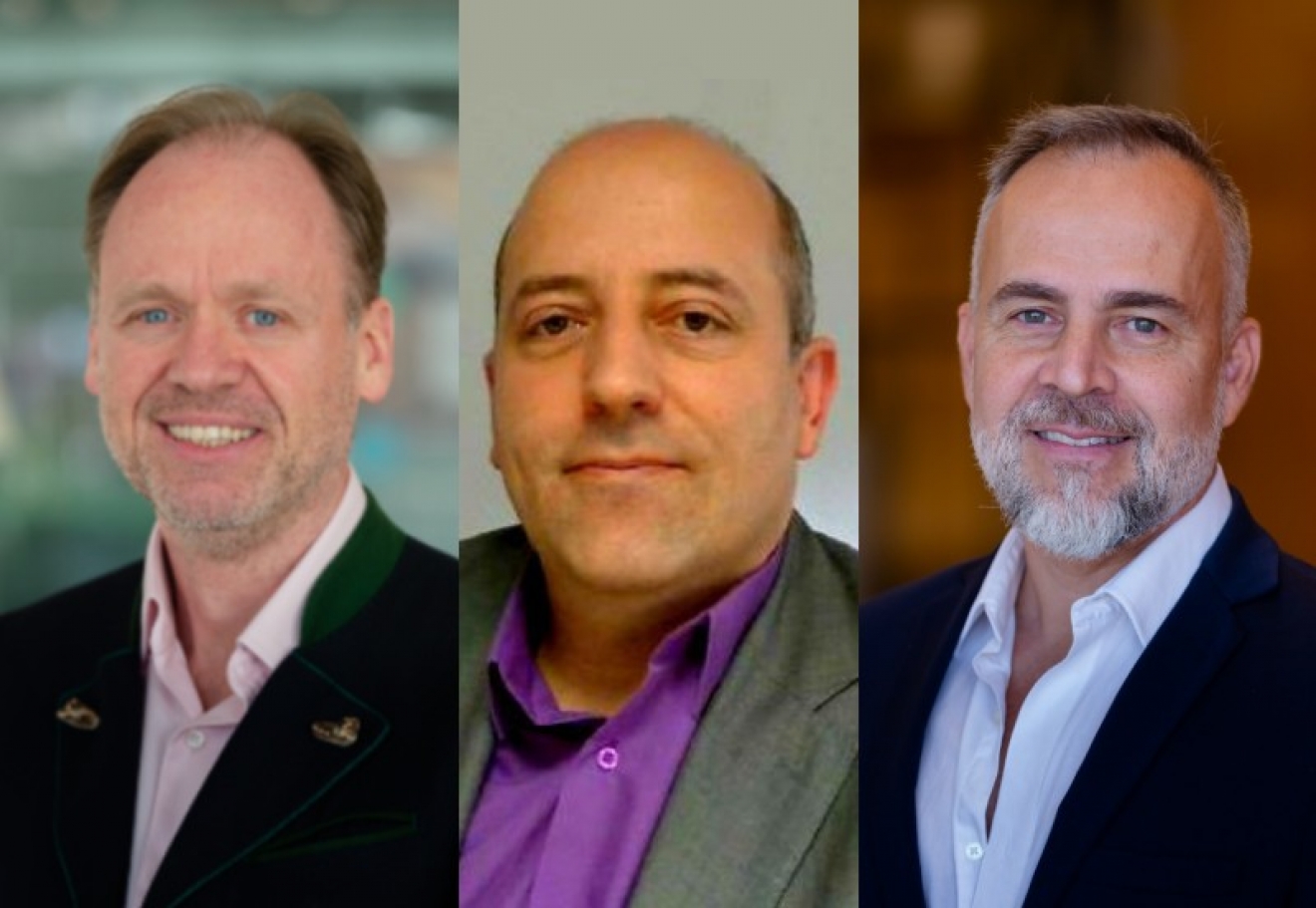 During the next General Assembly, the elected Board members will be presented for nomination to the Board. We have 3 positions that will be free and the elections took place from 16 June to 15 July.

We congratulate Wilhelm Behringer and Robert Leach with their re-election and Said Laribi with his election to the Board. We thank the 3 elected members for their commitment to the Society.

We would like to thank Paolo Groff and Basar Cander for standing for election and their willingness to commit to the society.