EuSEM 2016 gathered around 2200 participants and 180 exhibitors from 79 countries all over the World !
Along with an international and multidisciplinary high quality conference, EuSEM hosted Europe's largest exhibition dedicated to Emergency Medicine.
Vienna 2016 was for sure a milestone in the series of EuSEM Conferences. The location might have added to the succes.

As an imperial conference and event centre, there is nothing like the Hofburg Vienna anywhere else in the world. For over 700 years, both past and modern history have been written within its walls. Halls equipped for multifunctional purposes, architecture that ranges between traditional and contemporary, state-of-the-art events technology as well as the customer-oriented, personalised service turn this congress centre into a centre of excellence. 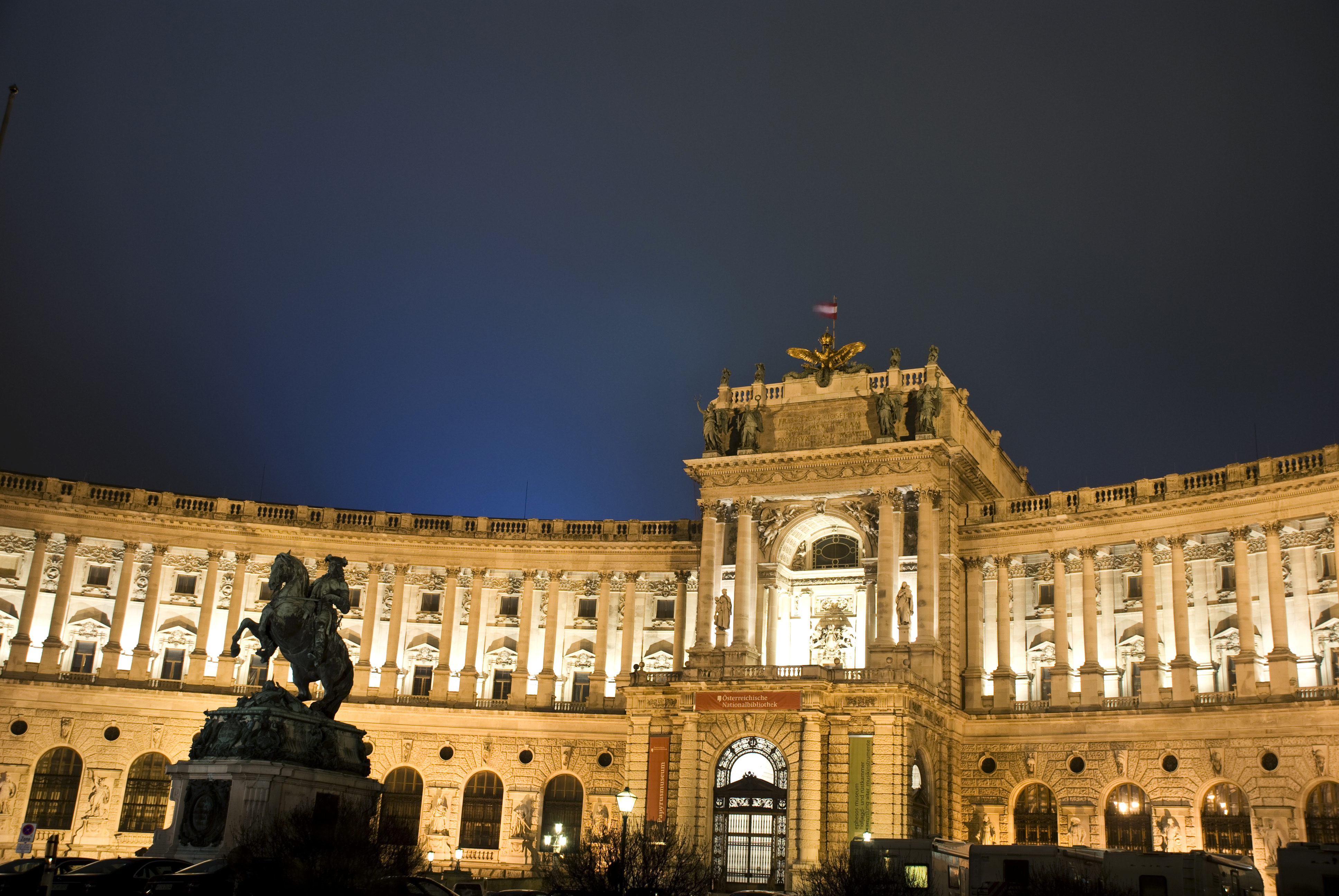 Its location at the heart of Vienna is another unique selling proposition. Cultural institutions – like museums, the Staatsoper and theatres – as well as certain universities are all conveniently situated within a few minutes’ walking distance.

It is situated on one of the most attractive boulevards that the world has ever seen.

The Hofburg lies at the heart of Vienna‘s Old Town, the best way to reach it is by public transit. Two underground stations as well as bus and tram stops are all within walking distance.  Motorists can park their vehicles at nearby car parks (for a fee).